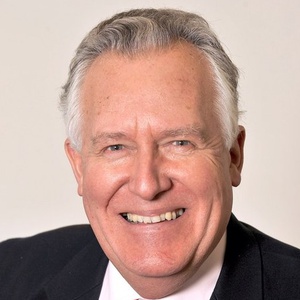 Peter Hain was the Labour Party candidate in Neath in the UK Parliament elections. Our volunteers have been adding information on Peter Hain - here's everything we know so far!

We don't know Peter Hain's email address. Can you add it?