Liam Byrne was the Labour and Co-operative Party candidate for Mayor of West Midlands Combined Authority. 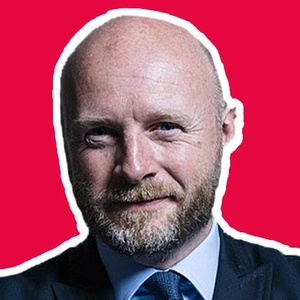 Liam Dominic Byrne is a British politician serving as the Member of Parliament (MP) for Birmingham Hodge Hill since 2004. A member of the Labour Party, he served in Prime Minister Gordon Brown’s Cabinet from 2008 to 2010. He was the Labour candidate for the Mayor of the West Midlands in the 2021 mayoral election, where he lost to the Conservative Party incumbent Andy Street.