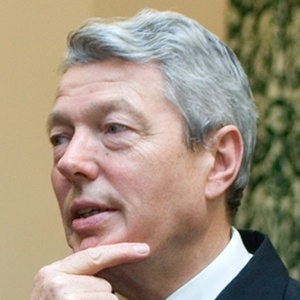 Alan Johnson was the Labour Party candidate in Member of Parliament for Kingston upon Hull West and Hessle in the 2015 General Election. Our volunteers have been adding information on Alan Johnson - here's everything we know so far!

Alan Arthur Johnson is a British Labour Party politician who served as Home Secretary from June 2009 to May 2010. Before that, he filled a wide variety of cabinet positions in both the Blair and Brown governments, including Education Secretary, Health Secretary and Home Secretary. Until 20 January 2011 he was Shadow Chancellor of the Exchequer. Johnson was the Member of Parliament for Hull West and Hessle from the 1997 general election. On 18 April 2017, following the announcement of the 2017 general election, Johnson said he would not be a candidate.

Thousands of voters will rely on this site. If you can add information that should be on this page - such as Alan Johnson's CV, statement to voters, twitter account - please use our crowdsourcing website to add it.

You can also email Alan Johnson directly to ask them to add information to this page.

If you've received election leaflets from Alan Johnson, please take a photo of them and upload them to ElectionLeaflets.org