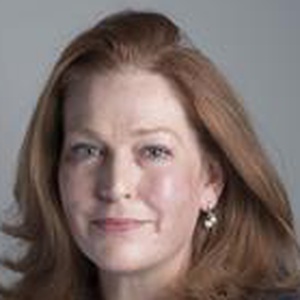 Jane Stevenson was the Conservative and Unionist Party candidate in Wolverhampton North East in the UK Parliament elections. Our volunteers have been adding information on Jane Stevenson - here's everything we know so far!

Jane Fiona Catherine Stevenson is a British Conservative Party politician who was elected as the Member of Parliament (MP) for Wolverhampton North East at the 2019 general election, when she defeated the incumbent Labour MP Emma Reynolds, who had represented the constituency since the 2010 general election.