Paul Flynn was a Labour Party candidate in Newport West constituency in the 2017 General Election. They were elected with 22,723 votes. 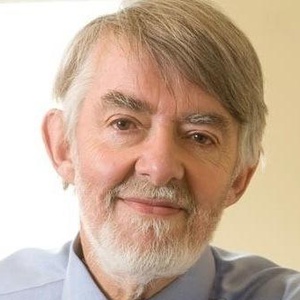 Paul Philip Flynn was a British Labour politician who served as Member of Parliament (MP) for Newport West from the 1987 general election until his death in 2019. He briefly served as Shadow Secretary of State for Wales and Shadow Leader of the House of Commons in 2016, becoming the oldest MP to hold a Shadow Cabinet position.