Ben Bradshaw was a Labour Party candidate in Exeter constituency in the UK Parliament elections. They were elected with 29,882 votes. 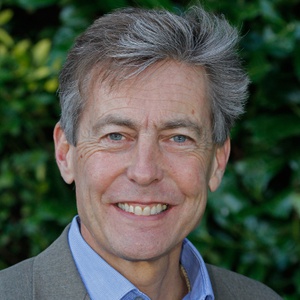 Benjamin Peter James Bradshaw is a British politician who served as Secretary of State for Culture, Media and Sport from 2009 to 2010. A member of the Labour Party, he has been Member of Parliament (MP) for Exeter since 1997. Before entering politics he worked as a BBC Radio reporter.

Home page
http://www.benbradshaw.co.uk/
The party's candidate page for this person
https://vote.labour.org.uk/ben-bradshaw
We don't know Ben Bradshaw's email address.
Can you add it?