Adam Afriyie was a Conservative and Unionist Party candidate in Windsor constituency in the UK Parliament elections. They were elected with 31,501 votes. 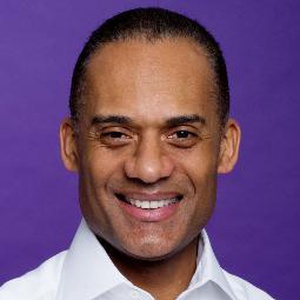 Born in 1965 to a white English mother and a black Ghanaian father, Adam was brought up by his mother in social housing in South London.

This statement was added by Adam Afriyie, their team, or by a Democracy Club volunteer, based on information published by the candidate elsewhere.

Adam Afriyie is a British politician and businessman who has served as the Member of Parliament (MP) for Windsor since 2005. He is a member of the Conservative Party.

Home page
http://adamafriyie.org/
The party's candidate page for this person
https://www.conservatives.com/OurTeam/Prospective_Parliamentary_Candidates/Afriyie_Adam.aspx
We don't know Adam Afriyie's email address.
Can you add it?