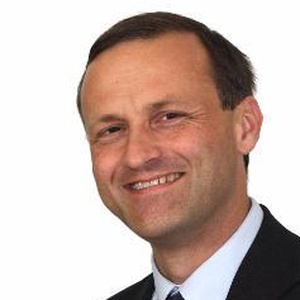 Steve Webb was the Liberal Democrats candidate in Thornbury and Yate in the 2015 General Election. Our volunteers have been adding information on Steve Webb - here's everything we know so far!

The party's candidate page for this person
http://www.libdems.org.uk/steve_webb
We don't know Steve Webb's email address. Can you add it?

Sir Steven John Webb is a British pensions commentator who was previously Liberal Democrat Member of Parliament (MP) for Northavon from 1997 to 2010 and for Thornbury and Yate from 2010 to 2015. He was the Minister of State for Pensions in the coalition government of David Cameron.