Ian Austin was a Labour Party candidate in Dudley North constituency in the 2017 General Election. 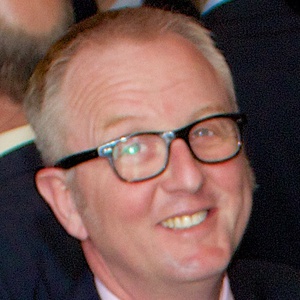 Ian Christopher Austin, Baron Austin of Dudley is a British politician who sits as a life peer in the House of Lords. He was the Member of Parliament (MP) for Dudley North from the 2005 general election until the 2019 general election when he stood down. Formerly a member of the Labour Party, he resigned from the party on 22 February 2019 to sit as an independent, and was ennobled in the 2019 Dissolution Honours. He served as Parliamentary Under-Secretary of State at the Department for Communities and Local Government from 2009 to 2010.

We don't know Ian Austin's email address.
Can you add it?