Matthew Pennycook was a Labour Party candidate in Greenwich and Woolwich constituency in the UK Parliament elections. They were elected with 30,185 votes. 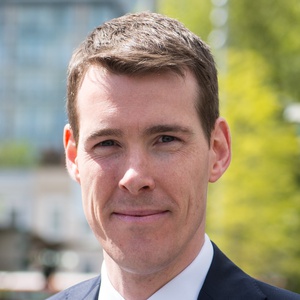 It has been the privilege of my life to have represented the people of Greenwich, Charlton, Woolwich, Blackheath and Plumstead in Parliament for the past two years.

This statement was added by Matthew Pennycook, their team, or by a Democracy Club volunteer, based on information published by the candidate elsewhere".

Matthew Thomas Pennycook is a British Labour Party politician. He has been the Member of Parliament (MP) for Greenwich and Woolwich since May 2015.