Bob Russell was a Liberal Democrats candidate in Colchester constituency in the 2017 General Election. 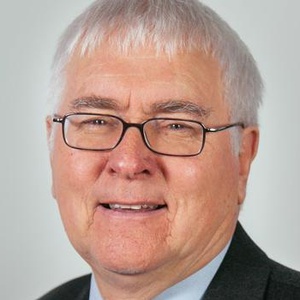