Ed Davey was a Liberal Democrats candidate in Kingston and Surbiton constituency in the UK Parliament elections. They were elected with 31,103 votes. 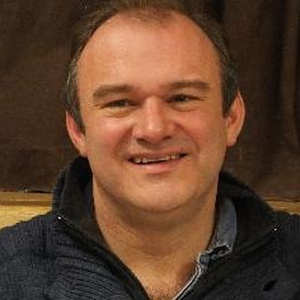 Sir Edward Jonathan Davey is a British politician who has served as Leader of the Liberal Democrats since 2019. A member of the Liberal Democrats, Davey previously served in the Cameron–Clegg coalition as Secretary of State for Energy and Climate Change from 2012 to 2015 and Deputy Leader to Jo Swinson from 2019 to 2020. An "Orange Book" liberal, Davey has been the Member of Parliament (MP) for Kingston and Surbiton since 2017, and previously from 1997 to 2015.