Robin Swann was a Ulster Unionist Party candidate in North Antrim constituency in the UK Parliament elections. They received 8,139 votes. 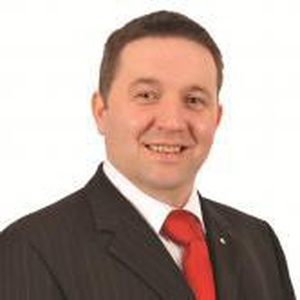