Robin Walker was a Conservative and Unionist Party candidate in Worcester constituency in the UK Parliament elections. They were elected with 25,856 votes. 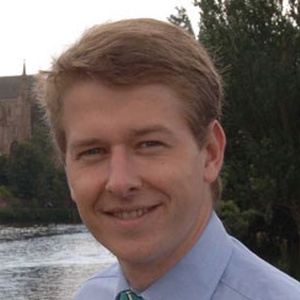 Robin Caspar Walker is a British politician serving as Minister of State for Northern Ireland since 2020. A member of the Conservative Party, he was a Parliamentary Under-Secretary of State serving jointly between the Scotland Office and Northern Ireland Office under Prime Minister Boris Johnson from 2019 to 2020. Walker has been the Member of Parliament (MP) for Worcester since 2010. He identifies as a one-nation Conservative.

Home page
http://www.walker4worcester.com/
The party's candidate page for this person
https://www.conservatives.com/OurTeam/Prospective_Parliamentary_Candidates/walker_robin.aspx
We don't know Robin Walker's email address.
Can you add it?