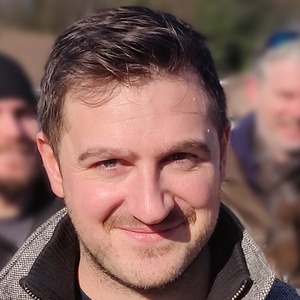 The party's candidate page for this person
https://southampton-libdems.org.uk/en/survey/sam-chapman-for-coxford
Email
sam.chapman@sotonld.org.uk

In the recent by-election in Coxford, Sam came a close third - only 219 votes from victory, and improved the Lib Dem vote share by almost 15%.

Educated in local schools and at Southampton University, Sam works as a healthcare manager, and has held a number of positions in and around the NHS working across the country.

Sam has a good knowledge of the ward, having worked at Southampton General Hospital, as well as volunteeringfor Southampton City Scouts at the 1st Aldermoor Scout Hut.

Sam says "Both nationally and locally our politics is broken. Residents in Coxford have been let down by the council. Residents finally want to see some local investment to catch up with the rest of our thriving city.

"I want to see public transport provide a real alternative to parking on our resident's streets, proper management of weekend traffic to the Sports Centre, and investment bought in to improve shopping facilities in Lordshill.

"As someone that has always lived in Southampton, should I be elected I will fight hard on behalf of the residents to deliver real change."

This statement was added by Sam Philip Chapman, their team, or by a Democracy Club volunteer, based on information published by the candidate elsewhere.

If you can add information that should be on this page - such as Sam Philip Chapman's CV, homepage, twitter account - please use our crowdsourcing website to add it.