Zac Goldsmith was a Conservative and Unionist Party candidate in Richmond Park constituency in the UK Parliament elections. They received 26,793 votes. 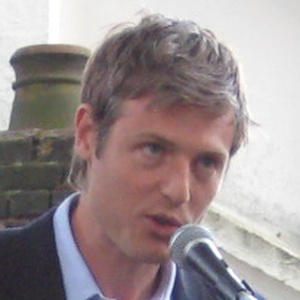 Frank Zacharias Robin Goldsmith, Baron Goldsmith of Richmond Park is a British politician and journalist who serves as Minister of State for Pacific and the Environment. He was Member of Parliament (MP) for Richmond Park from 2010 to 2016 and 2017 to 2019. A member of the Conservative Party, he was its candidate at the 2016 London mayoral election, which he lost to Sadiq Khan of the Labour Party. Ideologically characterised as having liberal and libertarian views, Goldsmith is known for his support for environmentalism, localism and Brexit.