Bernard Jenkin was a Conservative and Unionist Party candidate in Harwich and North Essex constituency in the UK Parliament elections. They were elected with 31,830 votes. 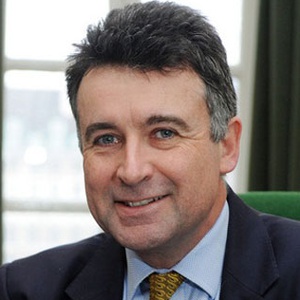