David Cameron was a Conservative and Unionist Party candidate in Witney constituency in the UK Parliament elections. They were elected with 35,201 votes. 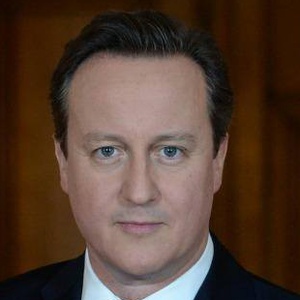 David William Donald Cameron is a British politician, businessman, lobbyist and author who served as Prime Minister of the United Kingdom from 2010 to 2016. He was Member of Parliament (MP) for Witney from 2001 to 2016 and leader of the Conservative Party from 2005 to 2016. He identifies as a one-nation conservative, and has been associated with both economically liberal and socially liberal policies.

Facebook
DavidCameronOfficial
The party's candidate page for this person
https://www.conservatives.com/OurTeam/David_Cameron.aspx
We don't know David Cameron's email address.
Can you add it?