Deidre Brock was a Scottish National Party (SNP) candidate in Edinburgh North and Leith constituency in the UK Parliament elections. They were elected with 25,925 votes. 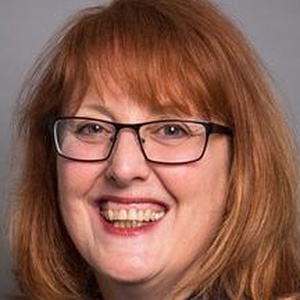 Deirdre was a front-bench member of the SNP group in Westminster covering relations with the devolved administrations, and liaison with the Scottish Government and Scottish Parliament.

This statement was added by Deidre Brock, their team, or by a Democracy Club volunteer, based on information published by the candidate elsewhere".

Deidre Leanne Brock is an Australian-born Scottish National Party (SNP) politician. She was first elected as the Member of Parliament (MP) for Edinburgh North and Leith in May 2015 — the first SNP representative to hold the seat at either a Westminster or Scottish Parliament level.