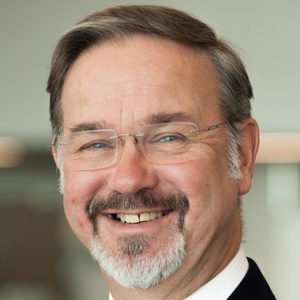 Ronnie Cowan was the Scottish National Party (SNP) candidate in the constituency of Inverclyde in the UK Parliament elections. They were elected with 19,295 votes. Our volunteers have been adding information on Ronnie Cowan - here's everything we know so far!

The party's candidate page for this person
http://www.snp.org/people/ronnie-cowan
Email
rc@ronniecowan.com

Ronnie is the Member of Parliament for Inverclyde having been first elected in 2015 and retained the seat at the 2017 General Election.

Alongside this, he is vice-chair of the All-party parliamentary groups (APPG) on Fixed Odds Betting Terminals; Kidney Group; Drug Policy Reform.

Ronnie is originally from Greenock and after leaving school he got a job as a trainee computer operator at Playtex in Port Glasgow, and went on to build a career in IT, latterly running his own company which focussed on finding IT solutions to business problems.

This statement was added by Ronnie Cowan, their team, or by a Democracy Club volunteer, based on information published by the candidate elsewhere.

Ronald Jack "Ronnie" Cowan is a Scottish politician and member of the Scottish National Party. He has served as the Member of Parliament (MP) for Inverclyde since the 2015 general election, having been re-elected in 2017 and 2019.

If you can add information that should be on this page - such as Ronnie Cowan's CV, homepage - please use our crowdsourcing website to add it.

If you've received election leaflets from Ronnie Cowan, please take a photo of them and upload them to ElectionLeaflets.org