Julie Cooper was a Labour Party candidate in Burnley constituency in the UK Parliament elections. They received 14,368 votes. 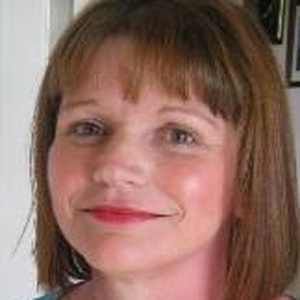 Julie Elizabeth Cooper is a British Labour Party politician who served as the Member of Parliament (MP) for Burnley from 2015 to 2019. She was elected at the 2015 general election, defeating the sitting Liberal Democrat MP Gordon Birtwistle, with a 6.3% swing.