Nick Harvey was a Liberal Democrats candidate in North Devon constituency in the 2017 General Election. They received 21,185 votes. 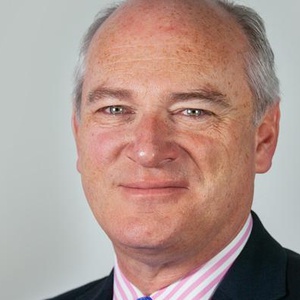 I was MP for North Devon from 1992 until 2015 and will stand again for the Liberal Democrats in this constituency.

This statement was added by Nick Harvey, their team, or by a Democracy Club volunteer, based on information published by the candidate elsewhere".

Sir Nicholas Barton Harvey is a British Liberal Democrat politician. He was the Member of Parliament (MP) for North Devon from 1992 until 2015 and the Minister of State for the Armed Forces from 2010 to 2012.