Peter Lilley was a Conservative and Unionist Party candidate in Hitchin and Harpenden constituency in the UK Parliament elections. 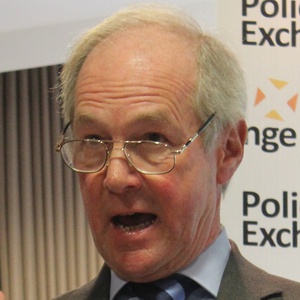 Peter Bruce Lilley, Baron Lilley, PC is a British Conservative politician who was a Member of Parliament (MP) from 1983 to 2017 representing the constituency of Hitchin and Harpenden from 1997 and, prior to boundary changes, St Albans. He was a Cabinet minister in the governments of Margaret Thatcher and John Major, serving as Trade and Industry Secretary from July 1990 to April 1992, and as Social Security Secretary from April 1992 to May 1997, when he introduced Incapacity Benefit.

The party's candidate page for this person
https://www.conservatives.com/OurTeam/Prospective_Parliamentary_Candidates/Lilley_Peter.aspx
We don't know Peter Lilley's email address.
Can you add it?