Nick Thomas-Symonds was a Labour Party candidate in Torfaen constituency in the UK Parliament elections. They were elected with 15,546 votes. 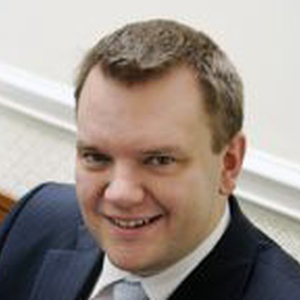 Facebook
nickthomassymonds
We don't know Nick Thomas-Symonds's email address.
Can you add it?