Andrew Mitchell was a Conservative and Unionist Party candidate in Sutton Coldfield constituency in the UK Parliament elections. They were elected with 31,604 votes. 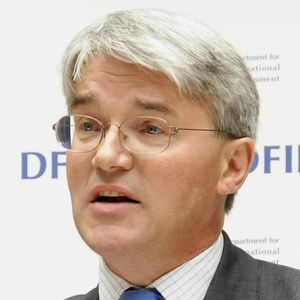 Andrew John Bower Mitchell is a British politician who has been Member of Parliament (MP) for Sutton Coldfield since 2001. A member of the Conservative Party, he is the son of Sir David Mitchell, who was a Conservative MP for 33 years. Mitchell was also the MP for Gedling from 1987 to 1997. Mitchell served in the Cabinet as Secretary of State for International Development from 2010 to 2012, and then briefly as Government Chief Whip in the House of Commons until he resigned after an alleged altercation with a police officer; referred to as "Plebgate".