Hilary Benn was a Labour Party candidate in Leeds Central constituency in the UK Parliament elections. They were elected with 30,413 votes. 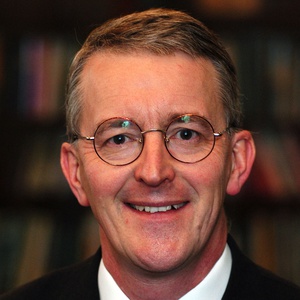 Hilary James Wedgwood Benn is a British Labour Party politician who has been the Member of Parliament (MP) for Leeds Central since a by-election in 1999. He served in the Cabinet from 2003 to 2010, under both Tony Blair and Gordon Brown and was Shadow Foreign Secretary from May 2015 to June 2016. In October 2016, he was elected as the inaugural Chairman of the new Exiting the European Union Select Committee.