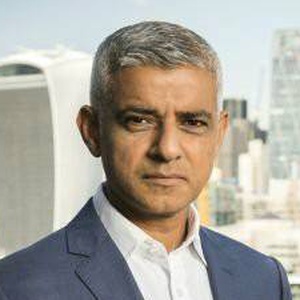 Sadiq Khan is the Labour Party candidate in Greater London Authority in the Mayor of London. Our volunteers have been adding information on Sadiq Khan - here's everything we know so far!

Sadiq Aman Khan is a British politician serving as Mayor of London since 2016. He previously was Member of Parliament (MP) for Tooting from 2005 until 2016. A member of the Labour Party, Khan is on the party's soft left and has been ideologically characterised as a social democrat.

Thousands of voters will rely on this site. If you can add information that should be on this page - such as Sadiq Khan's CV, statement to voters, homepage - please use our crowdsourcing website to add it.

You can also email Sadiq Khan directly to ask them to add information to this page.