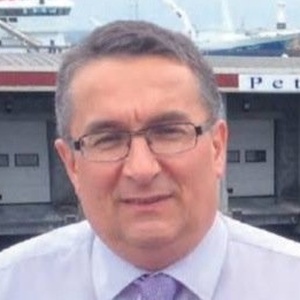 Christian Allard was the Scottish National Party (SNP) candidate in Scotland in the European Parliament (UK) elections. Our volunteers have been adding information on Christian Allard - here's everything we know so far!

Facebook
https://www.facebook.com/pages/Christian-Allard-SNP/188389381206166
The party's candidate page for this person
http://www.snp.org/christian_allard
We don't know Christian Allard's email address. Can you add it?

Christian Allard is a French-born Scottish politician. Allard was elected as a Scottish National Party Member of the European Parliament (MEP) for Scotland constituency in the 2019 European Parliament election, serving until the 31 January 2020 when the Brexit process was completed. He is also a former Member of the Scottish Parliament (MSP) for the North East Scotland region 2013−2016 and has been a councillor for Aberdeen City Council since 2017.

You can meet candidates and question them at local hustings. Here are hustings where Christian Allard may be appearing.

If you can add information that should be on this page - such as Christian Allard's CV, statement to voters, email, homepage - please use our crowdsourcing website to add it.