John Whittingdale was a Conservative and Unionist Party candidate in Maldon constituency in the UK Parliament elections. They were elected with 36,304 votes. 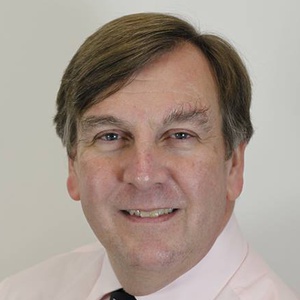 John Flasby Lawrance Whittingdale, is a British politician serving as Member of Parliament (MP) for Maldon since 1992. A member of the Conservative Party, Whittingdale has served as the Minister of State for Media and Data at the Department for Digital, Culture, Media and Sport since 2020, having previously served at the DCMS as Culture Secretary in the Cabinet from 2015 to 2016.