Andrew Rosindell was a Conservative and Unionist Party candidate in Romford constituency in the UK Parliament elections. They were elected with 30,494 votes. 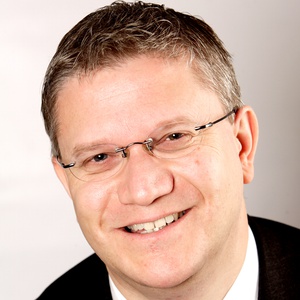 Andrew Richard Rosindell MP is a British Conservative politician. He has been the Member of Parliament (MP) for the Romford constituency in Greater London since 2001. He is the international director of the European Foundation, chairman of the All Party Parliamentary Flags & Heraldry Committee and the UK's All-Party Parliamentary Group on the British Overseas Territories. He is known for his controversial outspoken views on a range of issues, including supporting the reintroduction of the death penalty.

AndrewRosindellofficial
Home page
https://www.rosindell.com/
The party's candidate page for this person
https://www.conservatives.com/OurTeam/Prospective_Parliamentary_Candidates/Rosindell_Andrew.aspx
We don't know Andrew Rosindell's email address.
Can you add it?