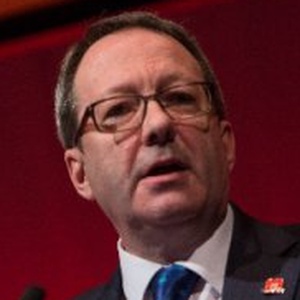 Bill Butler was the Labour Party candidate in Garscadden/Scotstounhill in the 2017 Glasgow City Council local election. Our volunteers have been adding information on Bill Butler - here's everything we know so far!

Facebook
https://www.facebook.com/ButlerMurrayforGarscaddenScotstounhill
We don't know Bill Butler's email address. Can you add it?

Bill Butler is a Scottish Labour Co-operative politician. He represented Glasgow Anniesland in the Scottish Parliament from a by-election in 2000 until losing his seat in the 2011 election.