Philip Davies was a Conservative and Unionist Party candidate in Shipley constituency in the UK Parliament elections. They were elected with 27,437 votes. 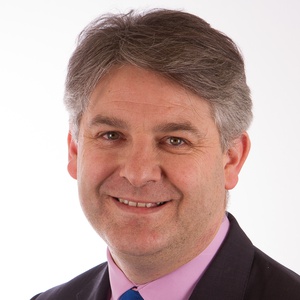 Philip Andrew Davies is a British Conservative Party politician and Member of Parliament (MP) for Shipley in West Yorkshire. First elected at the 2005 general election, he is the most rebellious serving Conservative MP, having voted against the Tory whip over 250 times in the course of his parliamentary career, and he has been criticised for "talking out" Parliamentary Bills not supported by the government and by doing so "kill off legislation he doesn't like".

Home page
http://shipleyconservatives.org.uk/
The party's candidate page for this person
https://www.conservatives.com/OurTeam/Prospective_Parliamentary_Candidates/Davies_Philip.aspx
We don't know Philip Davies's email address.
Can you add it?