Jenny Willott was a Liberal Democrats candidate in Cardiff Central constituency in the UK Parliament elections. 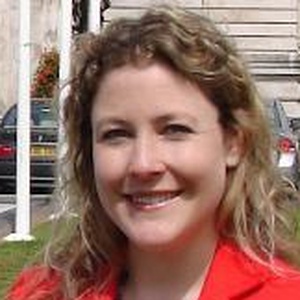 Jennifer Nancy Willott OBE is a British politician. She was the Liberal Democrat Member of Parliament for Cardiff Central from 2005 to 2015. Willott became a junior minister in the Department for Business, Innovation and Skills and Government Equalities Office in December 2013, temporarily standing in for Jo Swinson while she was on maternity leave. She was the first woman and first Liberal Democrat to represent her seat. Willott was a councillor in the London Borough of Merton from 1998 to 2000.