Simon Kirby was a Conservative and Unionist Party candidate in Brighton, Kemptown constituency in the 2017 General Election. They received 18,835 votes. 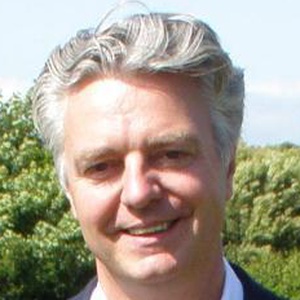 Simon Gerard Kirby, also known as Simon Radford-Kirby, is a British politician. A member of the Conservative Party, he was elected as the Member of Parliament (MP) for Brighton Kemptown in 2010. In 2016, he was appointed Economic Secretary to the Treasury and City Minister. He lost his seat at the 2017 general election.