Nick Gibb for Bognor Regis and Littlehampton in the UK Parliament elections | Who Can I Vote For? by Democracy Club

Nick Gibb was a Conservative and Unionist Party candidate in Bognor Regis and Littlehampton constituency in the UK Parliament elections. They were elected with 32,521 votes. 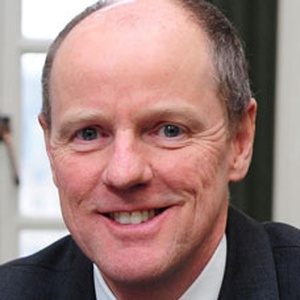 Nicolas John Gibb is a British politician serving as Minister of State for School Standards since 2015, and previously from 2010 to 2012. He has served at the Department for Education under Conservative Prime Ministers David Cameron, Theresa May and Boris Johnson. A member of the Conservative Party, Gibb has also served as Member of Parliament (MP) for Bognor Regis and Littlehampton since 1997.