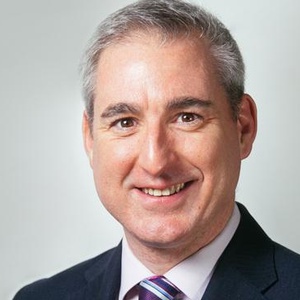 Greg Mulholland was the Liberal Democrats candidate in the constituency of Leeds North West in the 2017 General Election . They got 16,192 votes. Our volunteers have been adding information on Greg Mulholland - here's everything we know so far!

Greg Mulholland has been MP for Leeds North West since 2005.

Greg developed an interest in politics through his father John, a former Liberal councillor and Parliamentary candidate. Greg took A-level Politics before going to the University of York, where he got a degree in Politics and a Masters in Public Administration and Public Policy. He then pursued a career in promotional marketing, working for a number of leading agencies before going into politics.

Greg was elected Councillor in Headingley ward in 2002. Whilst on the Council Greg served as Lead Member for Corporate Services and as the Leeds District Spokesperson for METRO.

In his spare time Greg enjoys walking, sport (especially rugby league, he is Vice President of the Leeds Rugby Foundation and captains the Political Animals team), rock and folk music and spending time with his wife and three daughters.

This statement was added by Greg Mulholland, their team, or by a Democracy Club volunteer, based on information published by the candidate elsewhere.

Gregory Thomas Mulholland is a Liberal Democrat politician in the United Kingdom who was the MP for Leeds North West.

If you've received election leaflets from Greg Mulholland, please take a photo of them and upload them to ElectionLeaflets.org