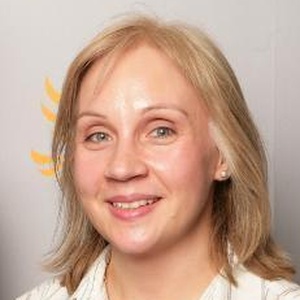 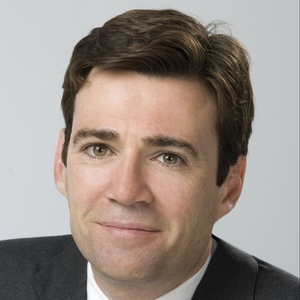 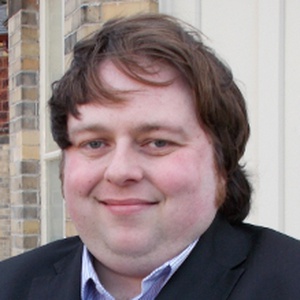 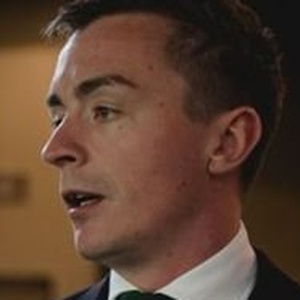 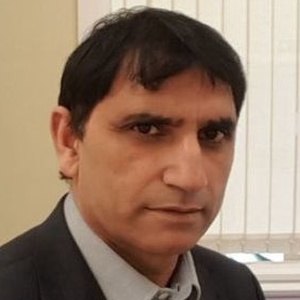 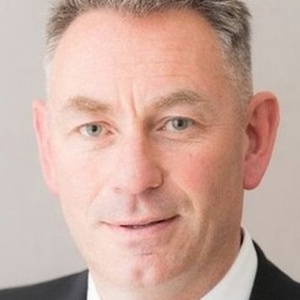 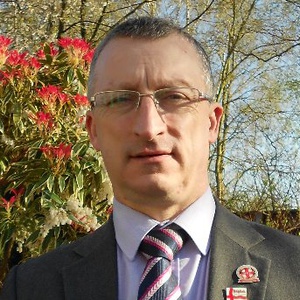 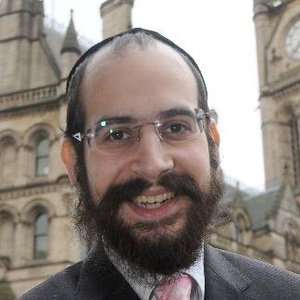 The next election for Greater Manchester mayoral election is due to take place on Thursday 6 May 2021.