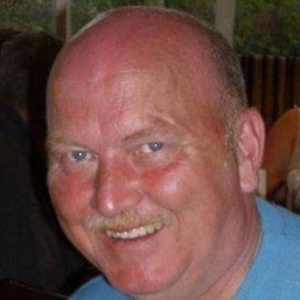 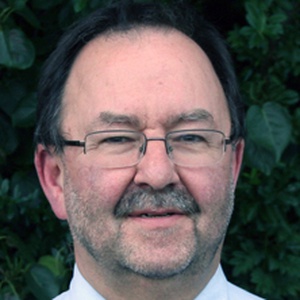 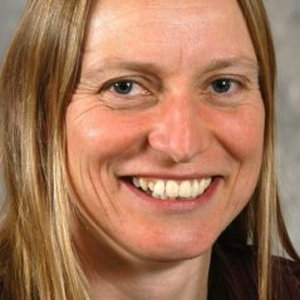 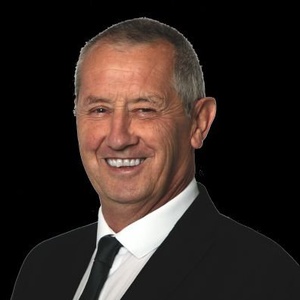 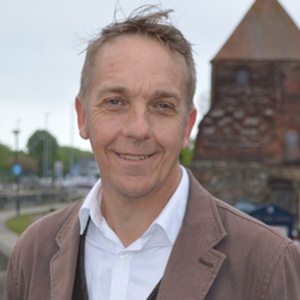 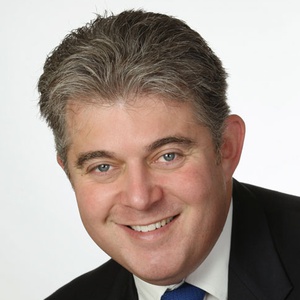 Great Yarmouth is a constituency represented in the House of Commons of the Parliament of the United Kingdom. Its MP is Brandon Lewis, the former Chairman of the Conservative Party and current Secretary of State for Northern Ireland, who has held the seat since the 2010 general election.