You can choose from 5 candidates in the West Midlands Combined Authority mayoral election. 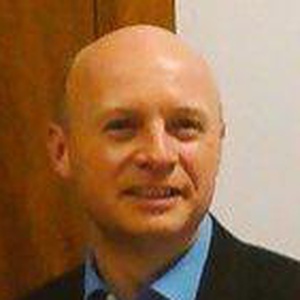 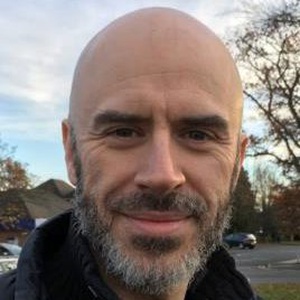 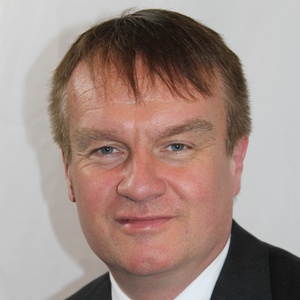 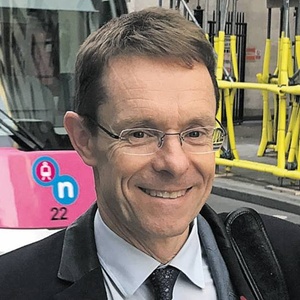 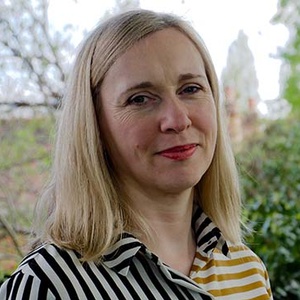 You can meet candidates and question them at online events (often known as 'hustings'). Here are some events that are taking place: